Our executive management team work closely with our Group board to ensure we deliver our vision to be an excellent provider of homes and services.

Please click on their images to find out more. 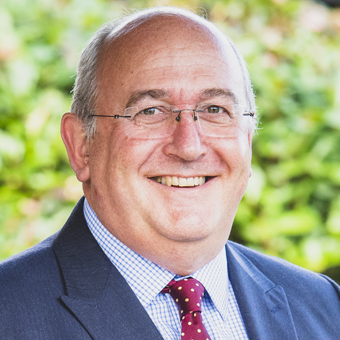 Phil qualified as a Chartered Management Accountant with multi-national consulting engineers, WS Atkins. He went on to work for Somerset County Council before becoming director of financial services at the newly-formed Hereford and Worcester Fire Authority.

He became finance director of South Staffordshire Housing Association in 2003. During his time with SSHA Phil has been very proud of its growth and excellent delivery of housing services to residents in and around South Staffordshire, in particular the development of Housing Plus Group. 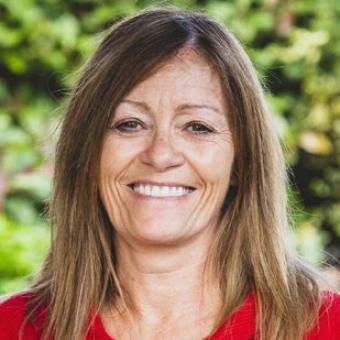 The common strand throughout Jan’s career is customer service. Beginning as one of Asda’s first graduate management trainees, she was promoted to manage the food hall in one of its biggest stores. She went on to spend 11 years with South Staffordshire Water, becoming head of customer service. 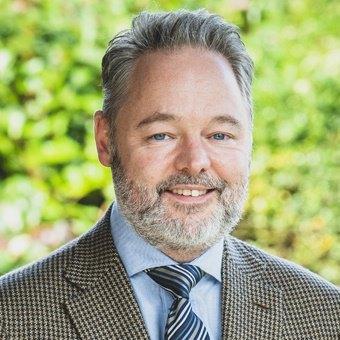 Steve began his career as a graduate trainee in a housing association, being promoted to manage the inspection team less than a year later. Having worked in every department of that association as part of his early development programme he gained a thorough understanding of the sector.

His career has also involved time in a private sector consultancy and a period working with one of the country’s largest commercial contractors. 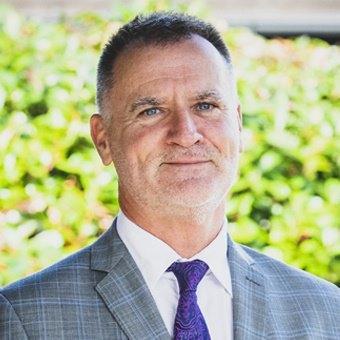 Les is a registered nurse with a career including spells caring for patients with spinal injuries and neurological trauma. He has worked on high dependency and surgical wards as well as in NHS management and commissioning.

Before joining Care Plus, Les worked in the fields of mental health and learning disability. Specialist expertise managing domiciliary care had taken him to Housing 21, the largest provider of Extra Care services in the UK. More recently, he was part of the Terrence Higgins Trust. 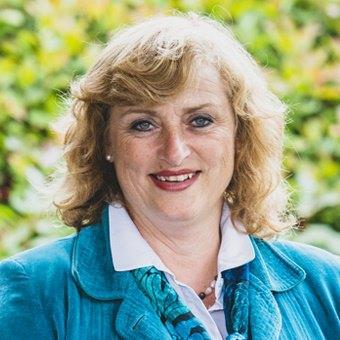 Beginning her career as a housing officer, working to ease homelessness, Sarah now has over 30 years' housing sector experience. Sarah was chief executive at Severnside for over 10 years, and under her leadership Severnside grew to become a successful, financially strong and diverse organisation.

Sarah was appointed chief executive of the Housing Plus Group in 2016 and reappointed in 2019. She is a member of the Chartered Institute of Housing and the Shropshire Registered Social Landlord Forum.