Our Group board members are listed below – please click on their image to view profile. 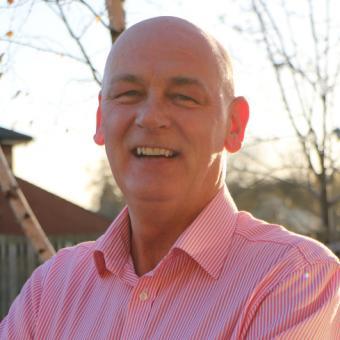 Steve’s career in housing began over 40 years ago when he joined the sector straight from school.

Chief executive at Weaver Vale Housing between 2004 and 2017, Steve has over 20 years’ experience in providing leadership in both executive and non-executive roles. His work in this area led to Steve, at the Housing Heroes Awards in 2016, receiving the award for Inspirational Leader of the Year.

Steve’s passion for improving the quality of customers' lives and organisational excellence has been a fundamental driver throughout his career which he brings now to his role as Chair of the Housing Plus Group. 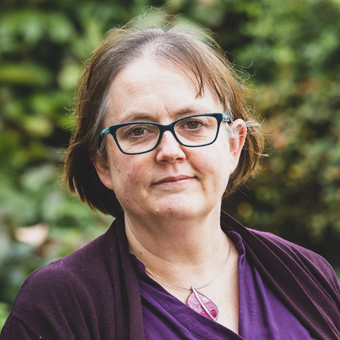 Rachel is a self-employed consultant specialising in internal audit and risk management.

With a career in risk and audit spanning over 20 years, Rachel has experience of working for not-for-profit, corporate and public sector organisations.  Rachel is also a trustee at a local care charity as she believes that everyone in our community should be safe, secure and looked after.

Rachel is keen to promote innovation and the sharing of ideas in order to drive the business forward. 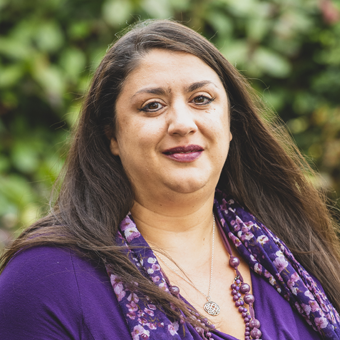 Catherine is an organisational development professional specialising in executive coaching.  She has worked in senior positions in the housing sector for over 17 years assisting them with her extensive experience and skills in HR, learning, employee engagement, performance and business improvement and transformation, governance and compliance, marketing communications and diversity and inclusion. This experience will assist in her role as chair of the people committee, previously the renumeration committee.

Formerly executive director of business improvement at Platform Housing Group, Catherine has a real passion for developing businesses and leadership development. She holds a Fellowship of the CIPD, a Level 7 qualification in executive coaching and mentoring and is she is also MBTI 1 and 2 qualified.

Catherine is committed to assisting the sector to improve lives for customers as she believes that housing is a fundamental need and one that makes the most significant difference to people’s quality of life, well-being and opportunities. 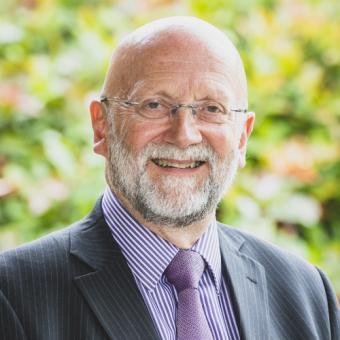 A retired banking professional, Gareth worked in the banking industry for 42 years principally at Barclays Bank where he was a Corporate Manager. Gareth has particular expertise in business funding with considerable experience in funding residential and commercial property development.

He joined the Severnside Board in December 2013.  He is Chair of the Homes board, Vice-Chair/Senior Independent Director on the Housing Plus Group board and a member of the HPG Finance board.

Committed to providing quality, value for money services to customers, Gareth is particularly keen to ensure that the voice of the customer is at the heart of our business and that we develop new homes to help to meet housing need in the localities in which we work. 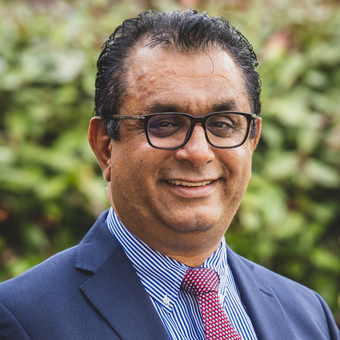 Amarjit is a Chartered Engineer, a Fellow of the British Computer Society and a Member of the Institution of Engineering and Technology.   The Chief Information Officer for Turning Point, a leading social enterprise in health and social care with accountability for Commercial Ventures, he also serves as a main board director and Trustee.

Having trained as a technologist in the NHS, Amarjit subsequently moved into the corporate sector where he built his technology and information management experience as well as spending time in production and operations management, sales and customer facing roles.   A specialist in directing transformation and change in global organisations, as a member of the Group and Care Plus boards, Amarjit looks forward to helping with the development of the organisation, ensuring that the needs of its current and future customers are met through the provision of excellent and efficient services. 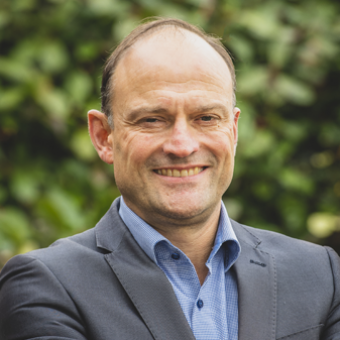 A lawyer by profession, in 2016 Jason left the legal practice that he had successfully helped to build into a Chambers and Legal 500 listed firm to join Willis Towers Watson as a specialist consultant.  He is now responsible for overseeing the development of a range of regulatory and strategic risk management services for a wide range of national and international clients with specialisms in education and regulatory matters including health and safety and care standards.

Jason is also Group Director of Health and Safety Compliance (having previously served 3 years as a non-executive Director) of Mears PLC where he is chair of the Risk Compliance Committee and a member of the Audit Committee.

With a passion for social enterprises and values, throughout his career Jason has chosen to work with not for profit businesses or businesses that have social values at the core of their operations.  As Chair of the Property Board, Jason looks forward to using his skills and experience for the benefit of Housing Plus Group’s existing and future customers. 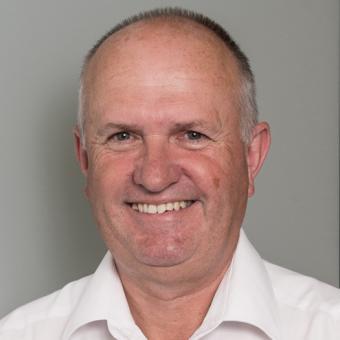 A qualified chartered accountant, Peter has spent the major part of his career in the health service, as a Director of Finance with NHS Telford and Wrekin for over 10 years. Prior to this, he was Finance Director at the Shropshire Community and Mental Health NHS Trust and Princess Royal Hospital.

Peter is really excited to be working with a dedicated team on a specific and important aspect of the business. As a board member, he is keen to ensure that we deliver care services wanted and needed by customers in an efficient and effective manner. 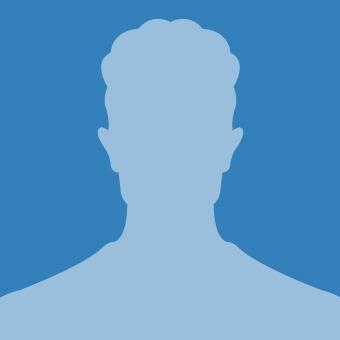 Graeme is the Corporate Director for Adult Social Care at Birmingham City Council. He has been a Chief Officer and Chief Executive in a variety of roles across local government and the NHS for over 20 years and has also worked for the Local Government Association as a Care and Health Improvement Adviser.  He was the national lead on carers for the Association of Directors of Adult Social Services for some six years.

With extensive experience of leading organisations, implementing national and local strategies and managing major change, Graeme enjoys working with people to drive up performance.  A level 7 qualified executive coach and mentor, he is committed to a coaching style of leadership.

Graeme was awarded his PhD in Social Policy and Social Planning in 1991 and published his book, Local Government and Inequalities in Health, the following year.  He has subsequently published numerous articles on health and social care. In June 2013, Graeme was awarded an Honorary Professorship from the University of East London in recognition of his outstanding contributions to the advancement of his profession through publications and the development of public policy and services.

At the Housing Plus Group, Graeme looks forward to building on the acknowledged successes of Care Plus and, as its Chair, leading on the expansion and development of the services it provides to some of the most vulnerable people in our communities. 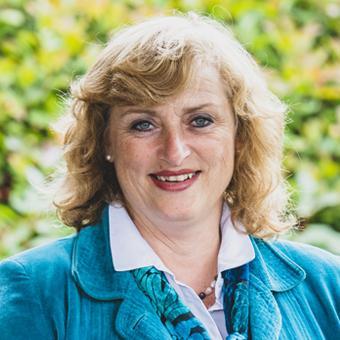 Beginning her career as a housing officer, working to ease homelessness, Sarah has over 30 years' housing sector experience.

Prior to becoming chief executive at Severnside,  Sarah was responsible for development and business growth for a Kent based Group of Housing Associations, leading its geographic expansion and diversification. At  Severnside for over 10 years, her leadership saw Severnside grow to become a successful, financially strong and diverse organisation.

Sarah was appointed chief executive of the Housing Plus Group in 2016 and re-appointed in 2019 when the Group completed a successful merger with Stafford and Rural Homes. She is a member of the Chartered Institute of Housing and former  chair of  both the  NHF regional  committee and the Shropshire Registered Social Landlord Forum.

Passionate about housing and people, Sarah, is committed to ensuring that the group delivers its vision of ‘Making a positive difference to homes, lives and communities’.

Home » About Us » Our Group Board